“Teach kids... so that they are proud of the war.” Russian school children threatened with expulsion for refusing to attend ‘Important Conversations’
Алла Константинова
Alla Konstantinova
14 September 2022, 11:16 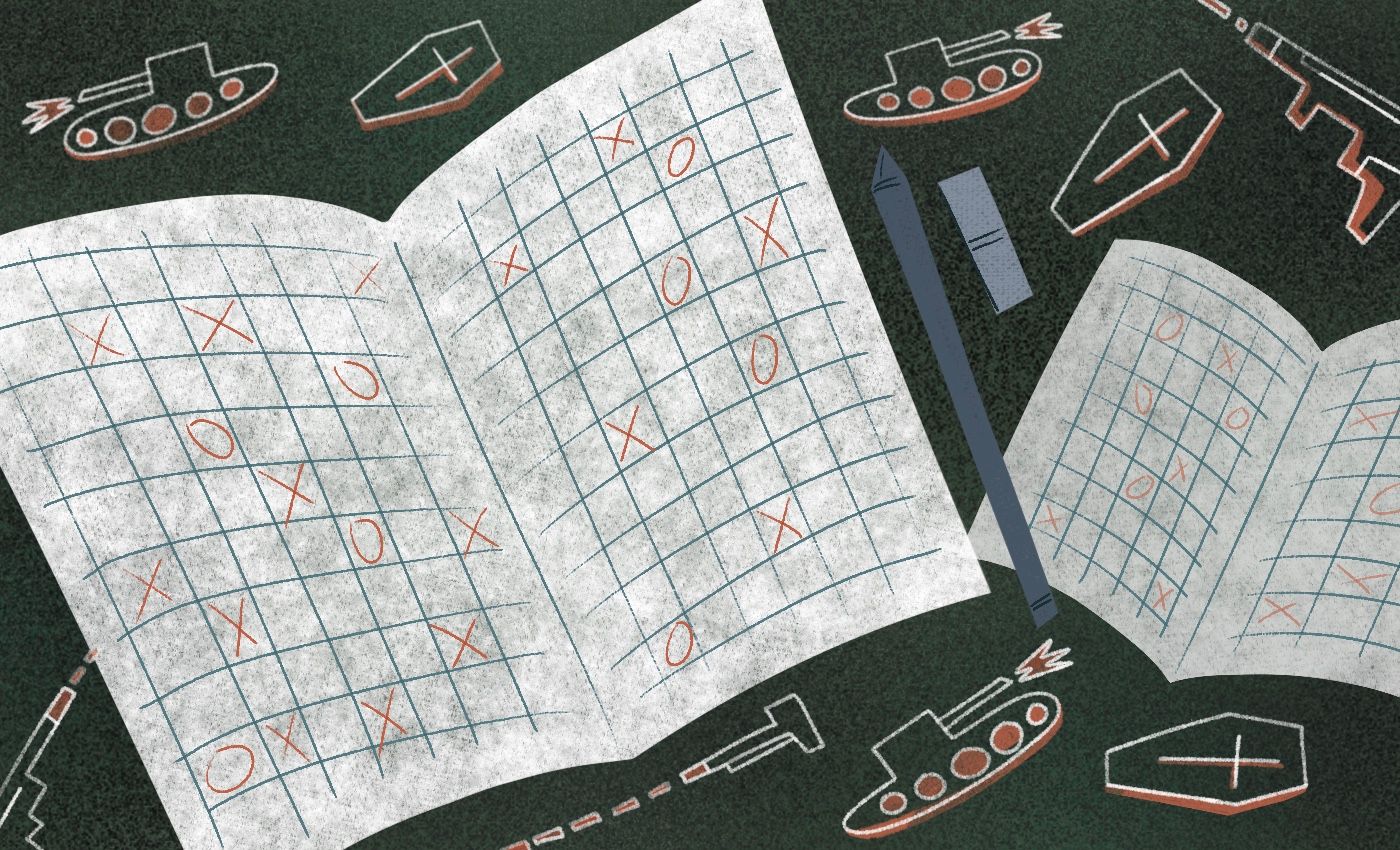 On 5th September, Russian schools introduced a series of new classes called ‘Important Conversations’ in which teachers have to talk about the ‘special military operation’ in Ukraine and the many faults of the ‘collective West’ with their students. Parents who have tried to keep their children away from these sessions informed rights activists and Mediazona about possible conflicts with the school officials.

“I called our class teacher on Friday and said: ‘Let’s agree that my child will not attend these lessons, it is optional, right?” Anastasia Lukina from Petrozavodsk, Karelia, tells Mediazona. Her son is in the 7th Grade (of the Russian educational system) at the University Lyceum, one of the best schools in the town according to ratings.

The teacher replied that there was no option to avoid these classes because there is a ‘separate report system’ for students’ attendance and suggested that Anastasia solve the issue with the head teacher.

“And on Monday before the start of lessons the head teacher called me in herself and started talking to me quite calmly: ‘You probably misunderstood the whole thing. It’s no big deal, these classes. And overall I will not tolerate any politics in my school’,” continues Anastasia. “But then something really strange happened: I hadn’t even had time to say anything before she started shouting things like ‘You think you are the smartest ones here? If you want a conflict, I will make sure your child’s school record looks great and sent it back to you, so you can send him to study wherever you want!’ I replied that we will not carry on the conversation in this tone of voice, and on that same day I sent her a letter stating that my son will not attend these classes.”

Already in July the Russian Ministry of Education announced that special lessons on ‘Russian Values’ outlined in the National Security Strategy will appear in schools. Due to be scheduled on Mondays, these lessons are for all students from the the 1st to 11th (last) Grade in Russian schools. Also on Mondays before the start of their school day, students now raise the Russian flag and sing the national anthem. These patriotic lessons were developed by the Institute for the Strategy of Educational Development of the Russian Academy of Education, which cost 22 million roubles of government funding. But, as it turns out, the teachers who now have to carry out 34 extra working hours will not get extra pay for this.

In the beginning, all theoretical materials for these classes were accessible on the project’s website. However, on 5th September the Telegram channel Mozhem Obyasnit noted that all the materials for the classes starting from the 12th September disappeared (they remained accessible only through direct links). On that very day, the lessons ‘Russia is our country’ started. Children were supposed to be told that the aim of the war was ‘to protect civilians of Donbas who got caught up in the Kiyv regime’s dealings and who were bullied and abused by it’, ‘to disarm Ukraine’ and ‘to prevent NATO from establishing military bases there’.

Primary school students, according to the guidelines, will not be told directly about the war in Ukraine. With slightly older students, 3rd–4th Grade and higher, teachers are suggested to start a conversation about love for ‘our Motherland Russia’, then to listen to the song ‘What Does the Motherland Begin With?’ by Soviet singer Mark Bernes, and offer children to work in pairs and discuss the meaning of the proverb “To love your Motherland is to serve it.” The term ‘special military operation’ starts appearing in guidelines for the 5th Grade: students are to be introduced to quotes from Putin’s speech on 24th February, told about the official goals of the invasion and explained that the ‘collective West is drawing out the fighting, increasing the number of victims of the operation.’ To finish the lesson it is necessary to list the ‘feats’ of Russian soldiers in Ukraine.

The Teachers’ Alliance union prepared a special leaflet for parents of Russian school students: ‘Important Conversations’ are a non-mandatory extracurricular activity, which means the kids do not have to attend them. The union’s activists point out that anyone can refuse to attend based on Article 48 of the law ‘On Education’ that bans any political activity in schools. The Teachers’ Alliance posted a template of an official letter of refusal to attend such classes.

“Every day we receive 30-50 messages from parents who do not want their kids to listen to those ‘patriotic classes’”, says Daniil Ken, head of the union.

“There are many requests like: ‘We were told by the school that these lessons are compulsory—is that so?’” says Ken. At the same time he does not think that teachers are being forced to push students and their parents. “There is this shared ignorance and understanding of the necessity to be politically loyal,” he carries on. “A habit to ‘broadcast’ what’s said from above: ‘You must do it, you are obliged’.”

Ken showed Mediazona screenshots of emails to the alliance’s email, many of which speak about pressure from the school administration and even whistleblowing among parents. For example, one mother said that she sent a template for a letter of refusal to the parents’ chat, and soon after she received a call from the school’s head teacher inviting her to a meeting. The woman refused to go.

“My son is in the 6th Grade,'' says another mother. “I texted our class teacher that my son will not attend these classes. She called me back, shouted and lied to me that these classes are compulsory, she threatened to give my son ‘absent’ days and talk to the head teacher about our situation. I told her she can lie about my son ‘skipping’ lessons, fine. I am very hurt by the lies coming from the TV. I do not stay in contact with those who have total belief in what they are told. I really do not want my son to come home and tell us about ‘protecting’ Donbas.”

At the same time, The Teachers’ Alliance says that teachers are under pressure too.

‘It’s such a strange thing with these ‘Important Conversations,’ writes a teacher from Altay. ‘The head teacher was trying to present these lessons as teachers’ input in the moral upbringing of children. As if teachers are responsible for the shift of focus from bringing children up to purely educating them, and then everything started to fall apart, so now we need to restore it all. But in fact it has all become a big oxymoron. Give children a chance to speak their various opinions, but only those that are approved. Talk about the situation, but only from the state’s perspective. Teach kids kindness and humanity, but only so that they are proud of the war.”