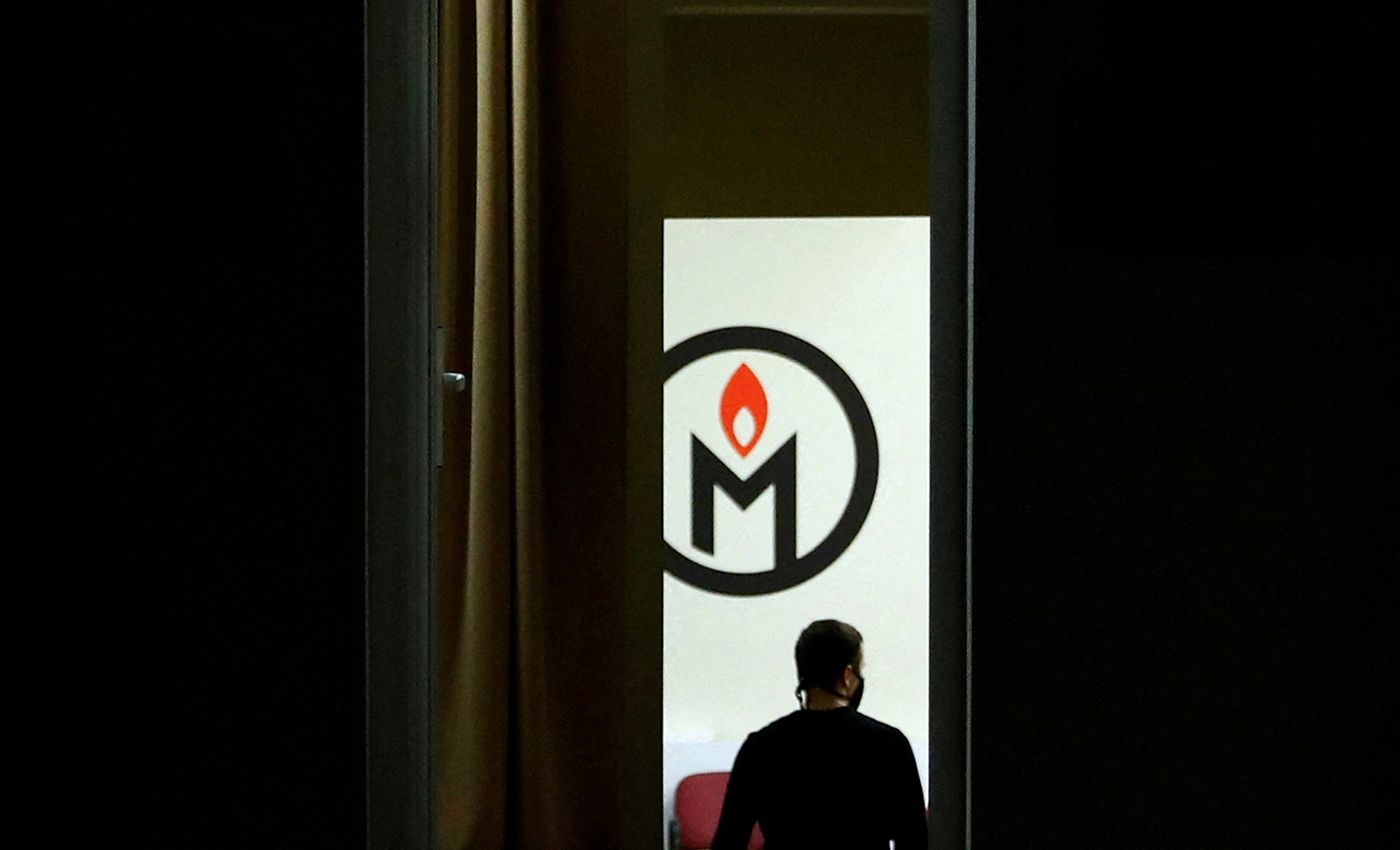 Two events of distinctly opposite nature happened on October 7. In Oslo, the Norwegian Nobel Committee awarded the Peace Prize to Memorial, the Russian human rights organization, along with the Ukrainian Center for Civil Liberties, and Ales Bialiatski, an imprisoned human rights defender from Belarus. In Moscow, the mood was different: Tverskoy District Court ordered the seizure of the organisation’s office at the request of the prosecutor. Here’s a brief summary of what happened.

Memorial, an international human rights organisation, is one of the most reputable institutions to emerge from the Soviet Union’s collapse. Its purpose included researching and cataloguing Joseph Stalin’s purges, politically motivated persecutions by the KGB in later decades, and, more recently, human rights abuses committed by Vladimir Putin’s siloviki.

Over the years, the organisation has opened dozens of regional branches and amassed sizeable records of political repression. Last year, after a sustained pressure campaign, both Memorial’s international and Moscow branches were shuttered on the pretext that they “justified terrorist activities.” Following the decision, the international branch moved out of the office in Karetny Ryad street in Moscow, with Memorial Research and Educational Center taking over the premises.

“It was extremely important to us to ensure the sustained continuity of our efforts to commemorate the victims of state terror—and, among other things, to keep the Karetny Ryad office open for public,” the organisation stressed. “For example, that allowed us to continue meeting visitors, helping people find privately and publicly significant information about the fate of victims of state terror.”

On August 26 this year, the prosecutor’s office requested a “huge list of documents” to verify the new owner of the premises.

On September 12, International Memorial’s director Elena Zhemkova and the Memorial Research and Educational Center’s director Boris Belenkin received subpoenas. As it turned out, the Prosecutor General’s office filed a motion to invalidate the transaction of property rights intending to “seize the premises and recover the funds.” Two days later, Zhemkova and Belenkin’s bank accounts were frozen; the court also seized the accounts and property of Memorial Research and Educational Center.

“There is clearly no legal basis to invalidate the transaction: we consider an attempt to seize Memorial’s premises as an illegal takeover and political persecution," Memorial said in a statement.

In court, Memorial’s lawyer Diana Sork requested to review the temporary injunction of the property. “Both the office building and the money in the amount of the transaction were seized, and on top of that, the property in the form of money for another 11 million [roubles], plus the personal funds of individuals,” she said. “Thus, the total value of the seized property is 33 million roubles.”. The judge agreed to release only the money from Zhemkova and Belenkin’s personal accounts.

Marina Agaltsova, Memorial’s lawyer, motioned to transfer the case to an arbitration hearing due to the inherent economic nature of the dispute. “I appreciate the textbook reference, but I am required to follow the law,” the prosecutor quipped in response. “The lawsuit is aimed at protecting the interests of the state! Not economic activity!” The judge refused to grant the motion.

The prosecutor stated that International Memorial “posed as Memorial Research and Educational Center” while “continuing to operate, engaging in pretend transactions and property rights transfer to evade the state’s attention.” Human rights activists disputed this interpretation. “Memorial Research and Educational Center has operated openly since 1990, and has been very active,” they said.

The prosecutor claimed that International Memorial “repeatedly engaged in illegal activities violating the Constitution, which was proven by the Supreme Court.” In the filing, Prosecutor General’s office described the work of human rights organisation in a similar way: the organization has allegedly “imbued its operational activity with a demonstration of sustained disregard for the law,” which has resulted in “a transformation of its stated socially beneficial purpose into a continuous, deliberate destructive activity.”

The attorneys reiterated that International Memorial had been shuttered under administrative pressure, and the transfer of the office space from the liquidated organisation to the legitimately existing one was “completely logical, reasonable and lawful.”

Not surprisingly, the court invalidated the transfer of the premises from International Memorial to Memorial Research and Educational Center.

“This means that we will soon lose our home in Karetny Ryad,” the human rights activists concluded.