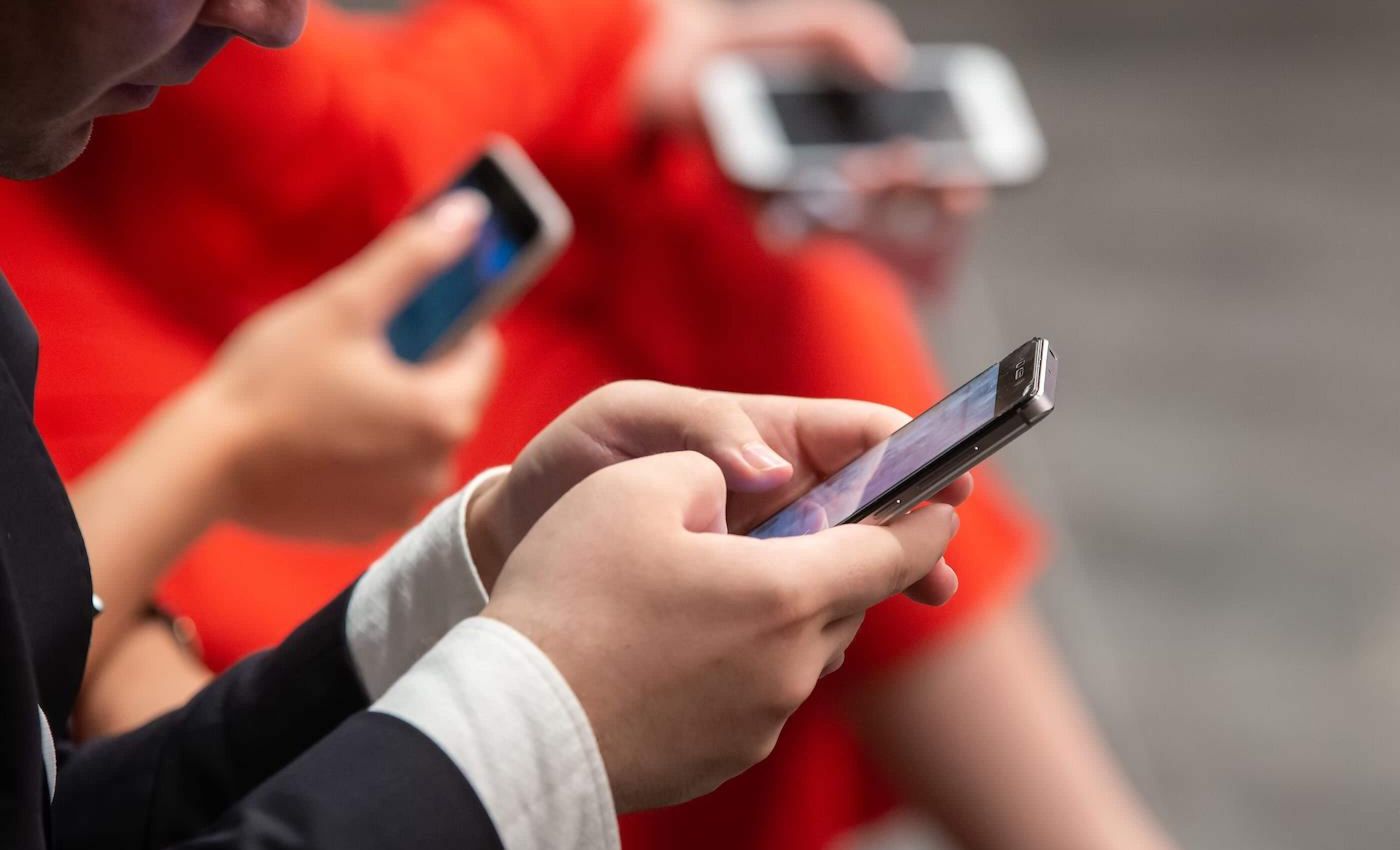 In early June, users in Russia experienced problems accessing ProtonVPN, Lantern, and Outline VPN services. Soon afterwards, Roskomnadzor confirmed that the means to bypass blocked sites had also been blocked because they were ‘considered a threat.’ At first, there were suggestions that the censorship agency had learned to block the WireGuard VPN protocol itself, instead of individual services. Not the case, but work to improve the efficiency of blocking continues. Mediazona discussed recent developments with Roskomsvoboda Technical Director and Privacy Accelerator founder Stanislav Shakirov.

VPN (virtual private networks) have become popular in Russia over the past couple of years due to intensified online censorship campaign. After the war in Ukraine started, Roskomnadzor blocked dozens of media pushing the audience of VPNs into tens of millions in Russia. The technology itself allows to connect computers via the internet into a ‘private’ network, as if they were connected directly, even if they are far away from each other. This can be used, for example, to create a single space for branches of one company. The VPN connection itself is encrypted, so only encrypted traffic is visible to the ISP. Thanks to this, VPNs are widely used to bypass censorship restrictions: if you establish a direct connection to an internet access point located in another country, the provider will not know the sites you visit, and therefore will not be able to block access.

DPI (deep packet inspection) is a technology to analyse user traffic. Since information is transmitted over the internet in short blocks of data called packets, there are methods to analyse their content, even if it is securely encrypted. The observer cannot read the contents of the packets, but can deduce which website the user is contacting and the data exchange protocol.

TSPU (lit. ‘technical means of countering threats’) are Roskomnadzor devices that Russian internet providers are required by law to install at their facilities in order to allow for user traffic control. These devices perform deep packet inspection and can slow down or completely block user traffic.

— What are the Russian authorities doing now: are they blocking hosts or services individually, or attempting something more ambitious?

Auxiliary domains are being blocked, as is the case with a ProtonVPN domain used to allocate server IP addresses to clients. This is what we are seeing now. There is no evidence that private servers are being blocked, only public servers, while protocol blocking remains in the testing stage. Blocking private servers can be achieved through protocol blocking, but right now the technology is only being tested on individual TSPUs, and we do not know the results of these tests yet. That is, it is quite possible that we will see protocol blocking soon, but it is also quite possible that we will never see it happen or will not see it for several months.

It all depends on the results: the testing might bring down interdependent infrastructure like state communication networks or banking channels forcing them to explore different options of VPN blocking. If they manage to block only certain protocols without affecting any important infrastructure, we could see these blocks coming soon enough.

— How exactly are VPN services blocked? Do TSPUs in each region receive a list of hosts to be blocked?

Precisely. TSPUs are controlled by Roskomnadzor from a single control centre, and they can block IP addresses and nodes of known VPN providers at all TSPUs in Russia.

— Can the developers bypass these restrictions, and will they?

Blocking the server’s IP address means that you just need to switch to the ones not being blocked. Usually, you can detect Roskomnadzor activity and provide them with fake addresses: once the IP addresses are distibuted selectively, you check which ones are blocked, and detect the censorship infrastructure ‘snitching’ on IP addresses to get them blocked.

Some VPN protocols are hard to block thanks to obfuscation and traffic masking techniques. Will the popular services bypass Russian censorship? The services we talk to, like Proton, do want to circumvent the blocking. After all, it's their business, and Russia is a fairly large market with tens of millions of users and probably several hundred million dollars a year in revenue. I think that it is quite reasonable for large services to attempt it. Time will pass – days, maybe a week – and services will slowly get back to normal. Not all, but most. Let's see if that will be the case.

In China, that's how it works. China is a big and important market. And when the Chinese apply new filters to restrict VPNs, most services usually go down, three to four services remain operational. But within a week or a month, the VPN market adapts, and number of options increases. That is, services learn from how exactly they are being blocked, and offer protocols and solutions to skirt these attempts. Therefore, I think that soon this whole thing will work itself out.

— Why are they not using protocol blocking via DPI? Only individual hosts are blocked?

Probably because they don’t know how to do it yet. Because it is quite difficult to cut through the traffic without breaking things for corporate VPNs, for example, operating ATMs or payment terminals in shops. These devices are also connected using VPN protocols. Plus they need to learn how to block certain protocols while not blocking other protocols, or make white lists of IP addresses and protocols that are not blocked. This is not a very easy job: it is feasible in general, because we see that in China or in Turkmenistan (mostly, China) attempts at protocol blocking are taking place. Apparently, Russian censors are not yet ready to do this. But they are learning, as you can see from the tests.

— Is it possible to bypass protocol blocking?

Yes, it is. There are certain protocols developed by enthusiasts, mostly Chinese, especially for networks operating under repressive regimes. These protocols make user traffic appear like the traffice from video conferencing software, for example. They pretend to forward WebRTC traffic, which is used for services like Zoom. Without knowing the IP addresses of the servers, it is impossible to block it, and there is a risk that all video conferences or video would be blocked.

Alternatively, VPN traffic could be disguised as valid https traffic, like web surfing, but with a domain substitution inside, so that the packets appear to be going to Google servers while in fact they don't. It's not that it's some tricky, elusive protocol, it's just written in such a way that it looks like a protocol for something else.