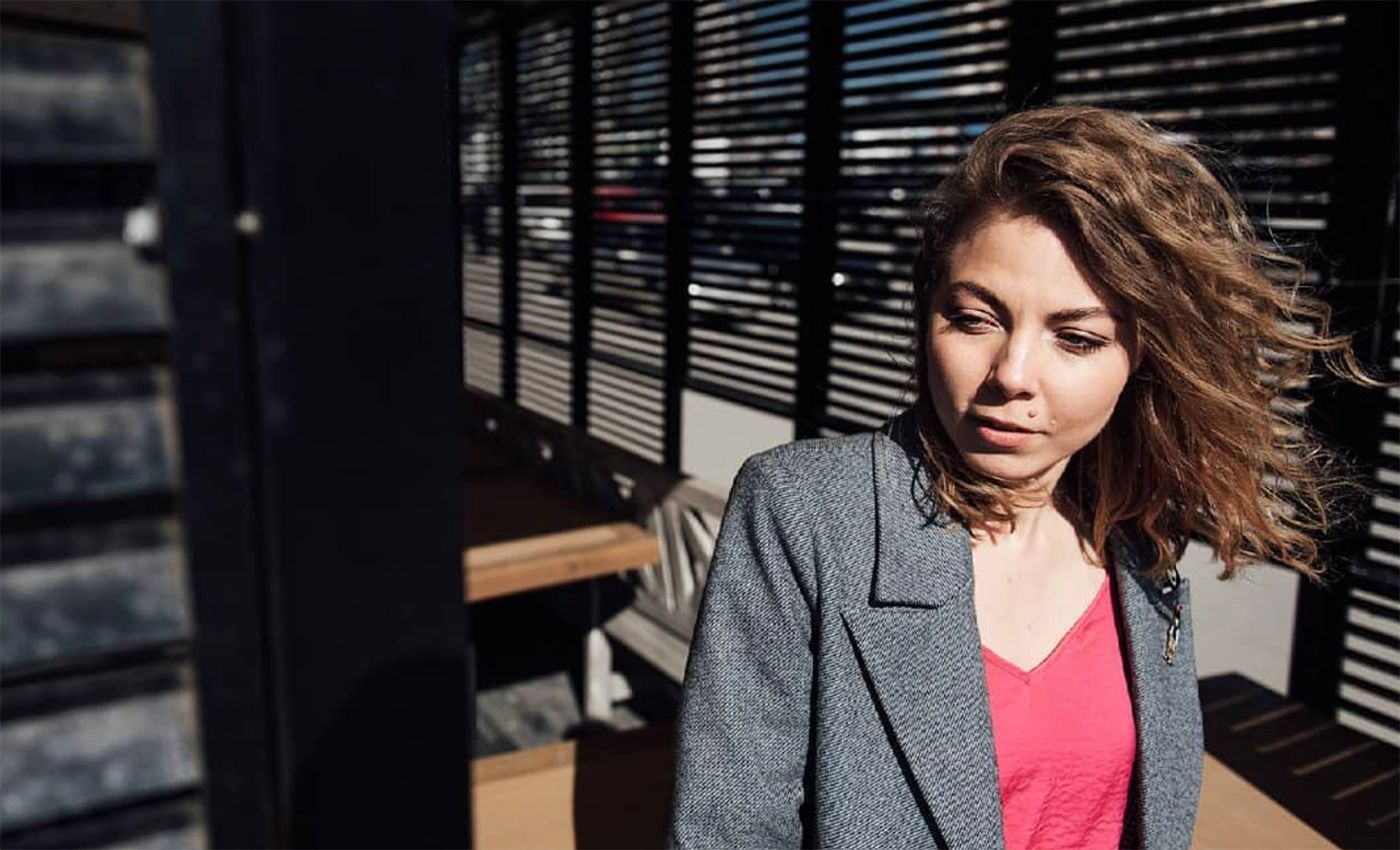 Russian Investigative Committee has launched a criminal case against Novosibirsk City Councilwoman Helga Pirogova over spreading ‘fake news.’ She’s been open about her anti-war stance and even attended City Council meetings dressed in the colours of the Ukrainian flag. Until now, her opponents failed to suppress her voice and resorted to calling her names like ‘traitor’ and ‘fascist hydra.’ That all changed when Pirogova posted a tweet about volunteer fighters dying in droves in Ukraine: she’s been detained, arrested, and now charged in a criminal case.

Helga Pirogova, 33, was elected to the Novosibirsk City Council in 2020. Despite pushback from the local electoral commission, four more independent candidates were elected to the City Council alongside her. Pirogova even managed to beat a strong KPRF rival.

A year ago, Pirogova gave an update about her achievements as a City Council member: slashing the PR budget of the mayor’s office by 10 million rubles and solving several problems with public amenities and city planning.

Before being elected to the City Council, she worked at a local district administration, then switched to marketing, developing advertising campaigns. She was present at all major opposition rallies in Novosibirsk having organised a rally against Leonid Slutsky, State Duma deputy accused of sexual harassment, and a rally in support of Ivan Golunov, a journalist arrested over bogus drug charges.

Pirogova has condemned Russia’s attack on Ukraine. In March, she attended a city council meeting wearing a blue shirt and a wreath of decorative sunflowers.

“The vice-speakers started screaming nonsense about traitors, calling us the fascist hydra, and that we should all be stripped of our mandates,” Pirogova recounted.

On July 15, she tweeted about Mediazona report about the Russians who were killed in action in Ukraine soon after signing short-term contracts with the army. “Just unspeakable. I want to revive them all, slap them very hard, and let them go back to their graves. I mean, those lavish funerals would’ve been for nothing,” she wrote.

Pirogova later deleted the tweet, but a screenshot of it made its way to Telegram, including some pro-Kremlin channels. Russian propagandist Vladimir Solovyov decried her tweet on his channel.

Six days later, Helga Pirogova was detained. The police officers picked her up after a charity event. A City Council member’s detention requires an authorisation by the prosecutor; bypassing that, they took Pirogova to the station. She was accused of ‘discrediting’ the army (a lesser, administrative offense) and released shortly after.

But the story didn’t end there. Andrei Panferov, the deputy speaker of the Novosibirsk legislative body, commented on her tweet. According to him, Pirogova’s statement was “inconsistent with universal morality,” because in Russia, “the names of those killed in battle have always been revered and respected—this is desecration of their memory, a vile dance on their graves.”

Pirogova believes that it was Panferov who initiated the inquiry into her tweet by writing to the head of the Investigative Committee Aleksandr Bastrykin. Taiga Info claims that other members of the legislature may also be behind the denunciation.

Bastrykin reacted with lightning speed. On the morning of the 22nd of July, he stated publicly that a criminal case against Pirogova over spreading ‘fake’ information about the army must be launched ‘immediately’. The local investigators did just that: the politician was charged 40 minutes later. Now she faces up to three years in prison or a fine of up to 1.5 million rubles.

“My, I admit, overly emotional tweet was a reaction to the article about the volunteer fighters who went off to war and came back in coffins. And here we have their relatives who had just lost husbands, brothers, sons—they don’t mourn their loved ones, they are pleased by the nice funerals with all the food and invites!” Pirogova later explained. ”They have not even been paid yet, but what can you do. My tweet with a screenshot was about how people are so driven into poverty and how they love a good feast more than a living person! I can’t imagine how a normal person can be emotionless about such a thing.”

On Friday Pirogova’s tweet will be discussed at the ethics committee of the City Council. The chairman has already announced that the decisions will be forwarded to the prosecutor’s office and to the Investigative Committee.

Pirogova has not yet been detained. She was due to appear for questioning at the Investigative Committee on Monday; shortly before that, she fled for Georgia.